By Razvan Porumb and Elizabeth Theokritoff Institute for Orthodox Christian Studies, Cambridge The Orthodox community in Cambridge – particularly the Institute for Orthodox Christian Studies (IOCS), the Romanian parish of St John the Evangelist and the Russian parish of St Ephraim the Syrian – was heartbroken when Dr Christine Mangala Frost passed to the Lord on […] 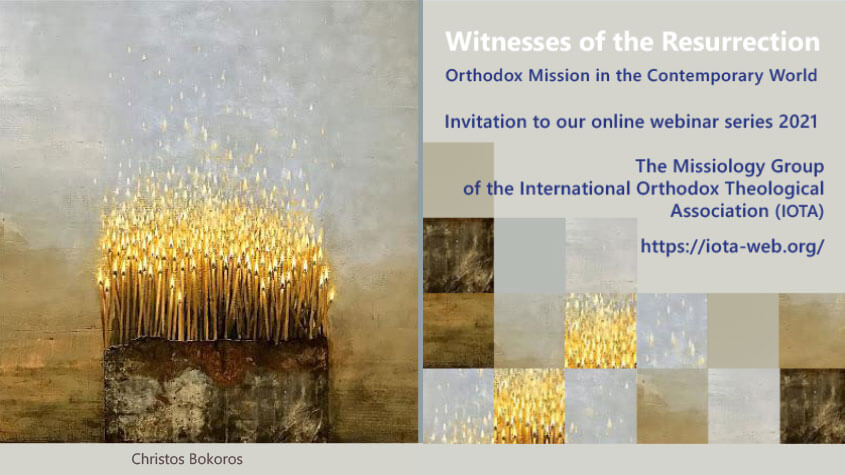 Christ is Risen! The Missiology Group of the International Orthodox Theological Association https://iota-web.org/  extends a warm invitation to attend our online webinar series 2021: Witnesses of the Resurrection: Orthodox Mission in the Contemporary World With the aim of encouraging a broader conversation within the Orthodox churches on the theme of Christian witness in today’s world, the IOTA […] 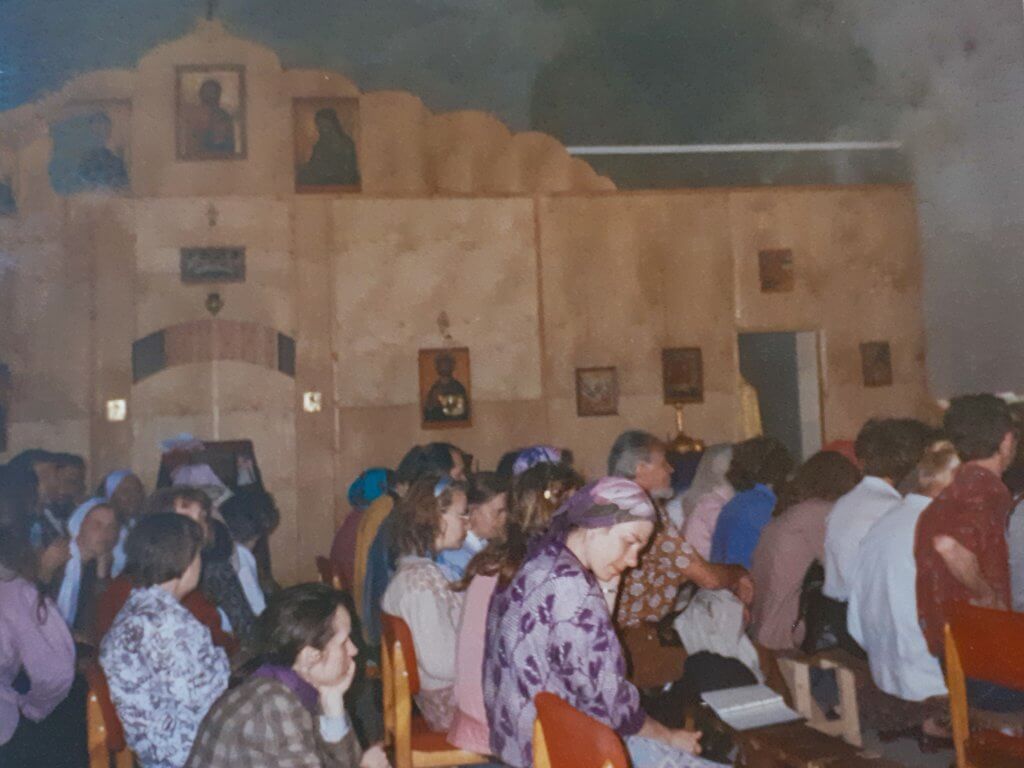 SEASONED WITH SALT: BLOG 2 by Karen Hetherington I’ve recently been setting up a study space at my home down in the depths of the South West of England. Most of the last twenty years has been spent balancing home and raising children with a busy job and now I’m at the stage where the […] 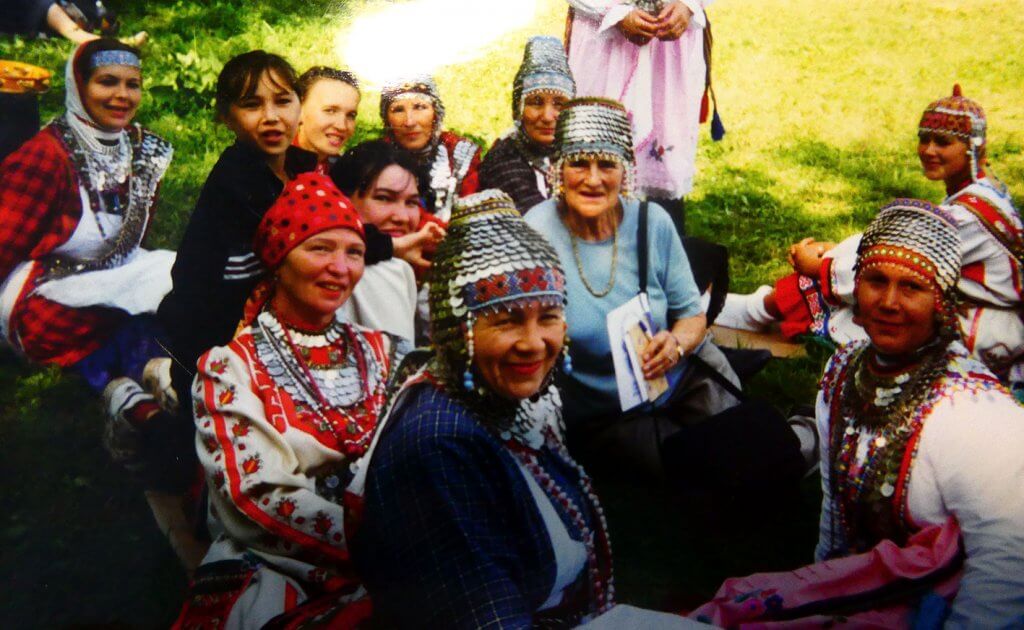 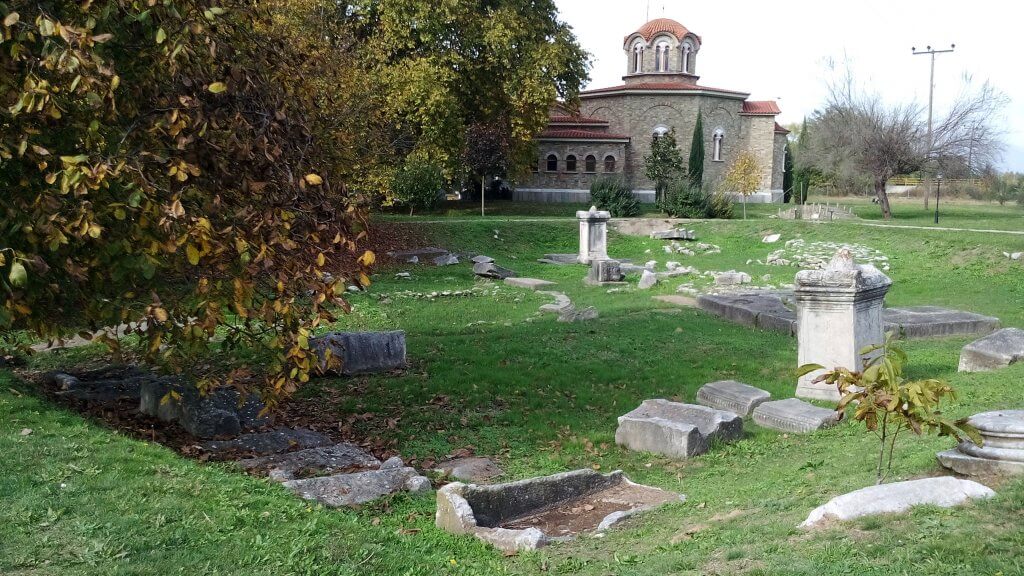 By Elena Gogou Situated near the ancient town of Philippi, by the port of Kavala in Northern Greece, is the Shrine of St. Lydia. It is a beautiful place, amidst corn and sunflower fields, at the foot of a hill, with a gurgling stream running through it. St. Lydia is said to be the first […] 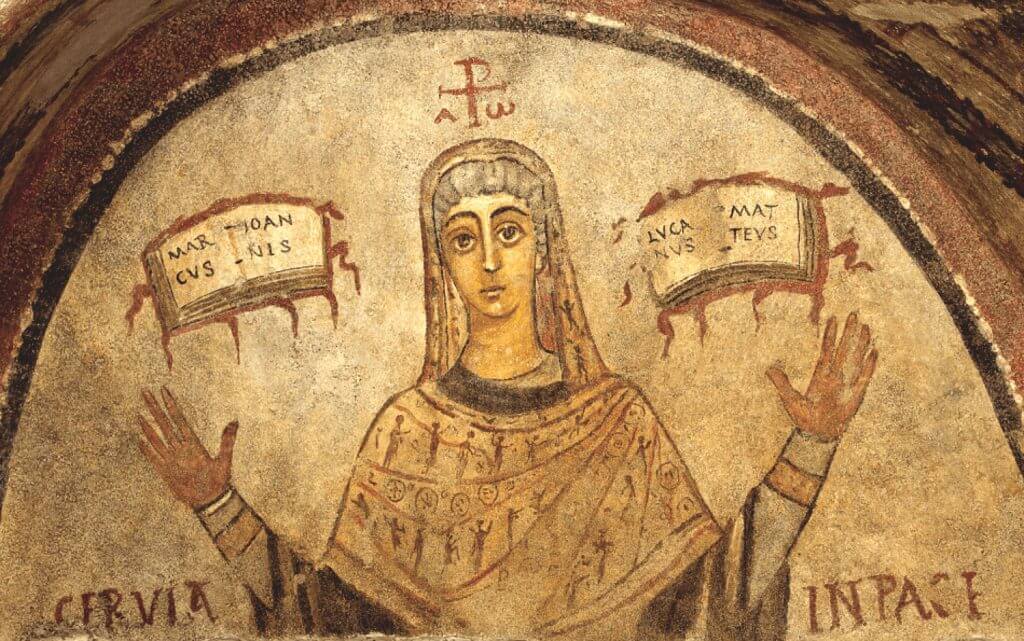 Αbstract of a paper presentation at an International Symposium by Evangelia Voulgaraki The institution of Deaconesses is generally studied either from an historical point of view or in terms of the Church order for the ordination of Deaconesses and their exact liturgical role, and since it is recognized as a primitive tradition of the Church, […] 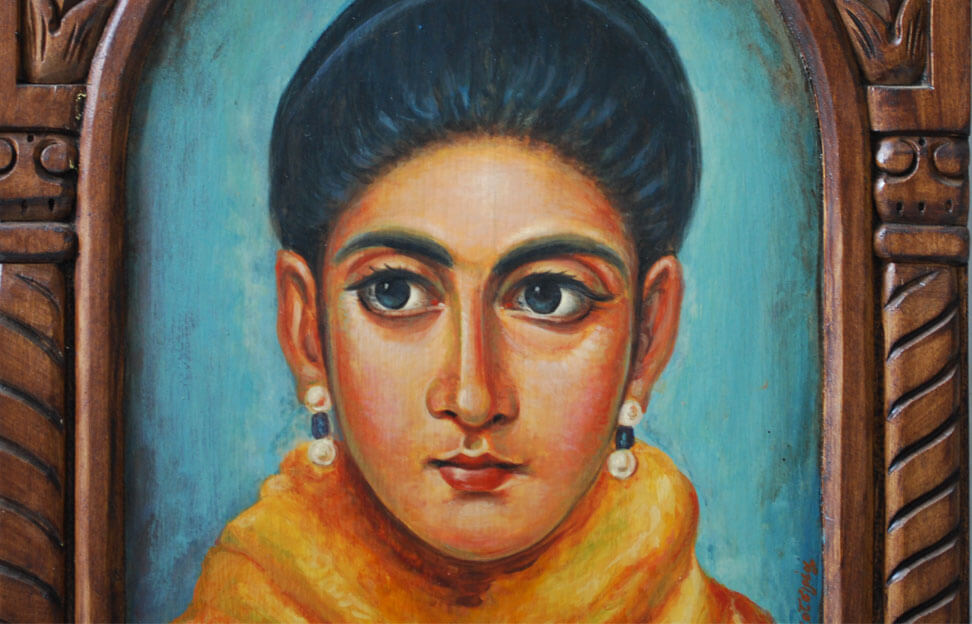 Urgent Announcement: Graduate Studies in Philosophy of Religion and Missiology at the University of Athens 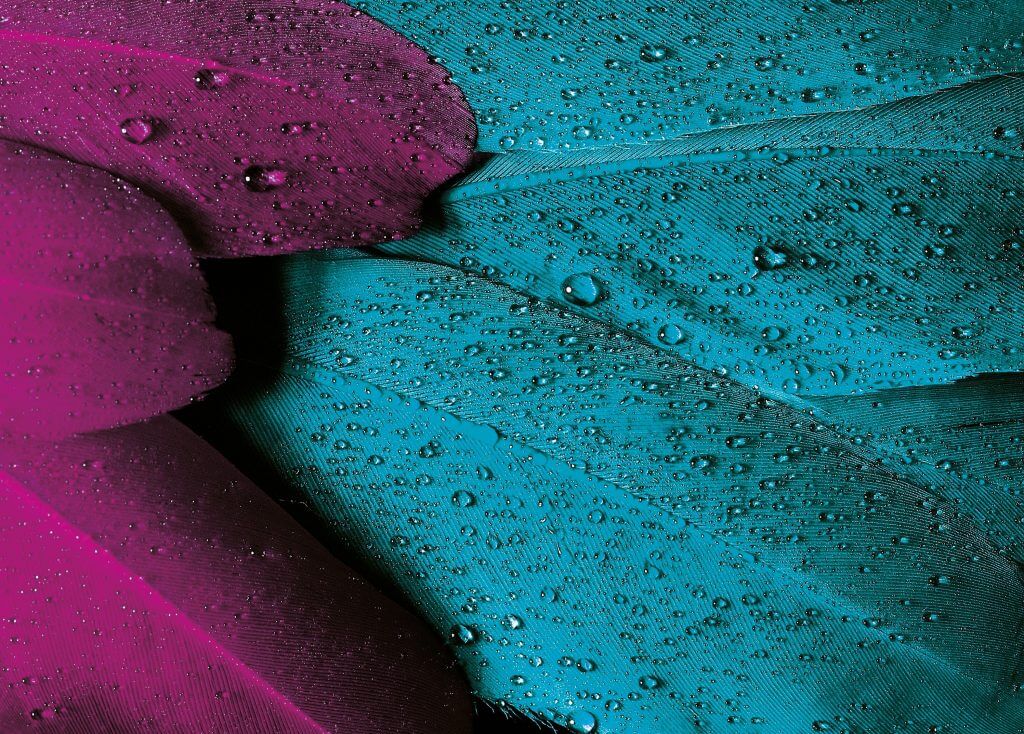 Fighting the Copper, Rejecting the Gold 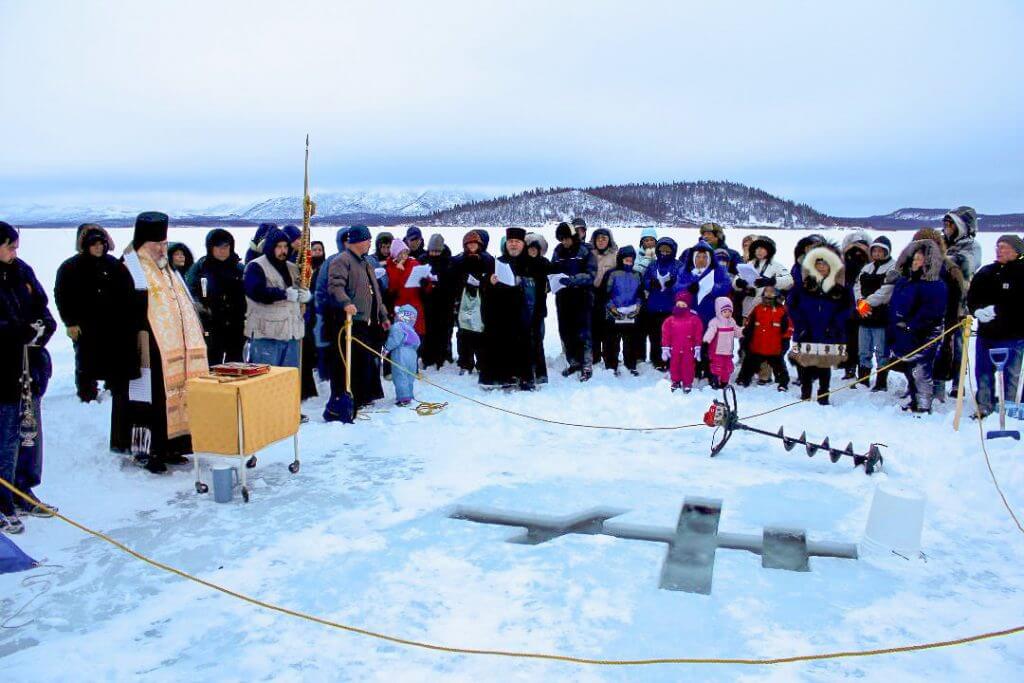 By Rev. Michael Oleksa The Yup’ik Eskimo people in southwest Alaska depend on harvesting hundreds of salmon each summer to feed their families throughout the year.  At the turn of the century, a consortium of British and Canadian investors announced their plans to dig the world’s largest open-pit gold and copper mine at the headwaters of […]