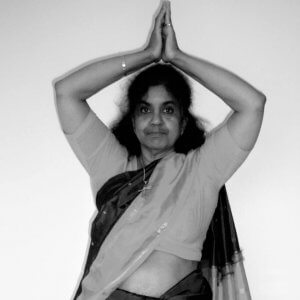 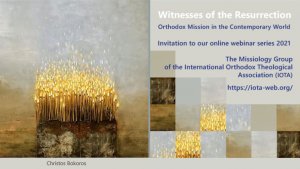 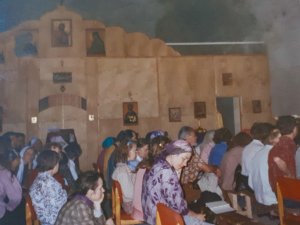 SEASONED WITH SALT: BLOG 2 by Karen Hetherington I’ve recently been setting up a study space at my home down in the